Handley Oak is a private house in the village of Handley. the house is a grade II listed timber framed building with origins in the mid sixteenth century. It was rescued from a demolition order in the mid twentieth century and restored in the 1950s.

The building was suffering form water ingress through gaps between the frame and the modern brick infill panels, which were added into the frame in the fifties. These were contributing to the building's poor thermal performance and decay to the frame. A contemporary breathable infill panel has improved both the structural integrity and thermal performance of the building. Repair and conservation work to the timber frame itself involved some creative structural propping and a carefully phased approach to ensure that each section of the framework was sound enough to allow the next section to undergo repair.

During this process, the discovery of an original window aperture was made that dated from c.1601. This exciting discovery and the subsequent analysis of its surviving fragments allowed for its restoration by the Recclesia Stained Glass team who diligently unpicked the parts to produce a recreation of the previous glazing scheme, working alongside Recclesia's heritage joinery team. The project also saw specialist conservation work undertaken to several remaining wattle and daub panels, which were retained in place.

The success of the project was down to a superb team effort between the property owners, the architect, the local authority, and of course our stellar team of conservators and skilled craftsmen and women. 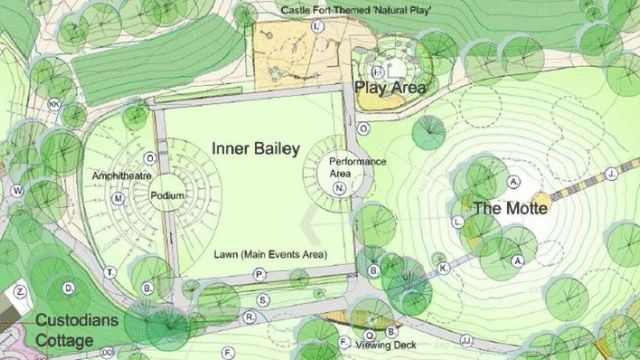 Little remains of Mold's motte and bailey castle except the mound it once stood upon, but the site itself is rich in history, archaeology and a terrific sense of place.
Find out more 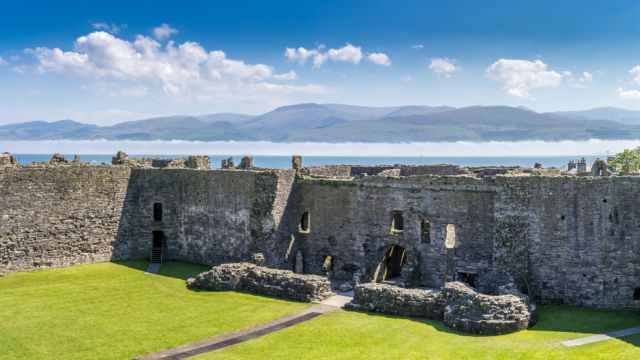 Work has started in earnest at Beaumaris Castle, with Recclesia having been appointed as Principal Contractor to undertake a complete reworking of the visitor centre for Cadw.
Find out more 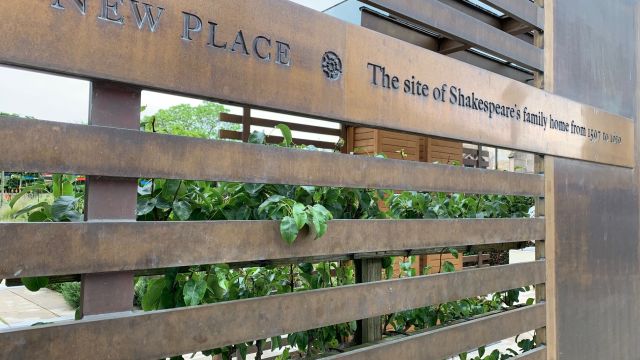 Recclesia is currently working with the Shakespeare Birthplace Trust in Stratford-upon-Avon to repair and conserve the Shakespeare Monument which sits behind New Place.
Find out more